Agave is a succulent native to Mexico and parts of the United States. It’s grown for its sweet sap, called agave nectar. You may have encountered agave in sweetened products like tequila, margaritas, cocktails, or even Mexican desserts. Agave is used in everything from sweetening beverages to food to DIY beauty products. With its sweet, tart, and earthy flavors, it’s no wonder you’ve probably tasted it without even realizing it. However, you may have no idea what it tastes like. In this article, you’ll learn the different flavors of agave.

Agave has a very sweet taste with hints of caramel, similar to honey and maple syrup. Agave is much sweeter than sugar and has a rich caramel taste which will remind you of dry brown sugar. Light agave has a mildly sweet flavor, while darker varieties have a strong caramel taste.

Agave is packed full of sugary goodness. As soon as agave hits your taste buds, you will experience a rich caramel flavor that will remind you of maple or golden syrup. Agave is much sweeter sugar and has a similar consistency to honey. It also has a unique fruity flavor that you won’t find in maple syrup. Lighter agave nectar tastes closer to honey, while darker versions resemble maple syrup.

The sweetness of agave is very complex, but the main ingredients responsible for its sweetness are fructose (50%-85%), glucose, and sucrose. This means that agave contains the same sugars as fruits and vegetables, which are naturally sweet and provide important nutrients. Many people say that agave tastes like caramel. Others have said it’s a mix of maple and sugarcane, while still others describe the taste as having notes of honey. One thing is for sure – everyone agrees on one thing: Agave tastes delicious!

See also: What Does Tequila Taste Like? A Detailed Study

If you sip a high-quality tequila, you can definitely taste subtle hints of sweet fruity agave. However, agave nectar is nothing like tequila and has no alcohol flavor. Agave nectar is most similar to honey or golden syrup and is like drinking pure sugar. Agave nectar is used as a sweetener.

Does agave have an aftertaste? While agave is sweeter than honey and sugar, it goes down smoothly and has zero aftertastes. Agave is a popular sweetener because it is loaded with sugar (68 grams per 100 grams) and has a pleasant maple syrup-esque taste.

Agave nectar and agave syrup do not have any aftertaste. A problem with some sweeteners is a strange aftertaste that can spoil your meal or drink. Luckily, agave syrup has a very smooth taste! Agave syrup is incredibly sweet and even more than honey but doesn’t have any bitter aftertaste.

If you need a substitute for agave, then grab a bottle of maple syrup! Agave and maple syrup are very sweet and have a similar texture. They also have a powerful caramel flavor. Agave has a subtle unique fruity taste, while maple syrup has a full-bodied, warm flavor.

See also: What Does Corn Syrup Taste Like? All Questions Answered

Does agave taste like honey? Agave does taste like honey, but agave is sweeter. Honey has a smoother taste and a more complex flavor with floral and earthy elements. Agave is more similar to maple syrup with caramel and an extremely sweet flavor.

Honey and agave are similar. They have a golden amber color and a thick syrup texture. However, agave is significantly sweeter than honey. Honey has a smoother taste and more complex flavors as you can taste flowers and grassy notes. You can substitute honey for agave and vice versa. If you want to be picky golden syrup or maple syrup is a better substitute for agave than honey.

What Are the Health Benefits of Agave?

Agave has been consumed as a sweetener for thousands of years and has been used in many cultures for medicinal purposes, but it’s only recently been studied for its health benefits. There’s a lot to be said for this sweet and complex tasting plant, but what does it have to offer? Agave contains minerals such as calcium salts (sodium and potassium), iron, magnesium, manganese, phosphorus, and zinc. It’s also a good source of complex carbohydrates and dietary fiber.

See also: What Does Miso Soup Taste Like? The Unique Flavor Will Be Revealed!

Is agave better for you than sugar? Agave is not better than sugar. Agave contains a lot of sugar and fructose and is very high in calories. It contains more minerals than sugar, but it can still lead to obesity and reduce insulin sensitivity.

Agave nectar is not healthy and is just like sugar! Agave is loaded with fructose and is very high in calories. Agave does have more essential minerals than sugar but is actually higher in calories than standard sugar.

What is better, agave or honey? Honey is a better sweetener than agave. Honey is lower in sugar and calories and has more essential nutrients. Honey also is higher in antioxidants and has a smoother, less intensely sweet flavor.

Are you looking for an alternative sweetener to sugar? Then grab for honey instead of agave. Honey has a smoother, less sweet taste than agave. Agave can be a bit sickly and overly sweet. Honey also has the added benefit of containing fewer calories and is packed full of antioxidants.

Agava is terrible for weight loss and could result in you gaining weight. Agave does have some healthy minerals, but it is overflowing with sugar and calories. When trying to lose weight, you should be looking to reduce calories and sugar. This is very hard to do with agave because it is 68 percent sugar and contains over 300 calories per 100 grams!

What can I use instead of agave syrup? You can replace agave syrup with honey, maple syrup, or golden syrup. These substitutes have a similar flavor, color, and texture. If you are looking for a low-calorie healthy substitute, try stevia! 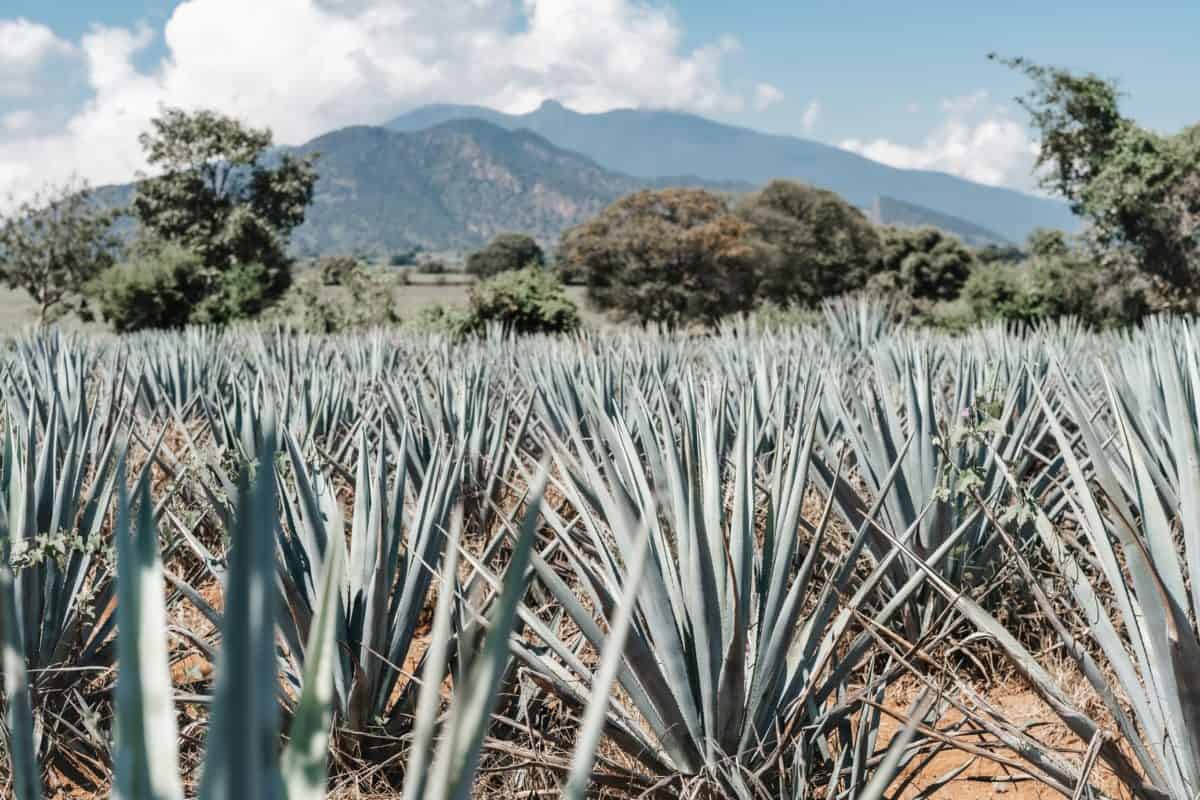 Maple syrup or golden syrup are the closest alternatives to agave syrup. Maple syrup and golden syrup have a rich caramel and sweet flavor, just like agave. However, they are also high in calories and sugar. Stevia is a great healthy alternative. Stevia contains zero calories and zero sugar and is a natural sweetener made from the stevia plant.

Sugar is a perfectly fine substitute for agave syrup. Agave syrup is used as a sweetener, just like sugar is. However, a better substitute is maple syrup, as it has the same texture and similar flavor profile to agave nectar.

Agave is a succulent plant native to Mexico, Central America, and parts of the United States. It has varieties that have been cultivated over thousands of years and have been used as a sweetener. Agave nectar is known for its sweet, caramel, and fruity flavor. Agave syrup is very high in calories and sugar, making it a popular sweetener throughout Latin America.